Security And Your Vapor Application

This is a write up of the talk I gave at October's Vapor London Meetup. The slides from that presentation can be found here.

With the modern web, the 'Internet of Things' and more and more essential business being moved online, the web is becoming a bigger and bigger target for attackers. Gone are the days when you didn't really have to worry about things such as security and HTTPS because it didn't really matter. You may also find that you are under legal obligations to protect your user's data correctly.

It could be expected that with all of this focus on security, especially in light of many of the recent massive hacks and data breaches, that security would be the focus of all developers; but that isn't the case. A lot of developers try to avoid it and if you are coming to Vapor from iOS it may be something that you have never really considered, especially since on iOS a lot of things are taken care for you.

This is a write up of the talk I gave at July’s Vapor London Meetup. The slides from that presentation can be found here. WARNING: this post has turned into a bit of an epic one, coming in at 8,000 words! Although I’ll skim over some basics of testing Vapor, it is a deep dive and for those who don’t feel comfortable with testing at all, I recommend reading some of the other excellent tutorials out there first. 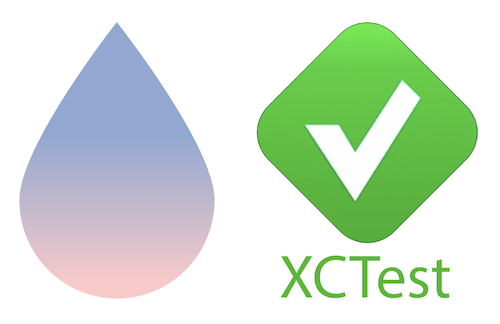 Software testing has been around as long as software has been, but the practices certainly aren’t the same as back when software was written on punch cards! In these days of deploying to live multiple times, or even hundreds of times a day, the way we approach testing software has had to keep up with the demands of continuous delivery and continuous deployment.

This is a write up of the talk I gave at May's Vapor London Meetup. The slides from that presentation can be found here This post is also published on the SteamPress blog here

Vapor 2 has now been released! It contains a load of awesome improvements, including massively simplifying some of the most common use cases, huge performance boosts and loads of great new features. I've had a long running vapor2 branch of both SteamPress and the example site since the first betas and this post highlights some of the keys changes between the two versions and how to migrate your project.